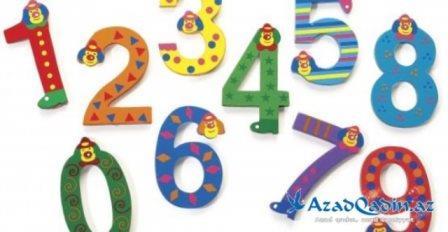 Infants as young as 14 months can understand the concept of counting long before they learn the true meaning of "one, two, three", scientists say.

The US researchers said toddlers who hear counting out loud appear to be able to recognise quantities.

Yet most children don't understand the full meaning of number words until they are about four years old, they argue.

In the study, from Johns Hopkins University, 16 toddlers watched four toys - little dogs or cars - being hidden in a box that they could reach into without seeing the contents.

Sometimes the researchers counted out loud as they dropped each toy in, saying, "Look - one, two, three, four. Four dogs."

At other times, the researchers simply said: "This, this, this and this - these dogs."

When the toys were actually counted in, the babies clearly expected more than one to be pulled from the box.

But when the toys were not counted, the babies became distracted after researchers pulled just one out, as though there was nothing else to see.