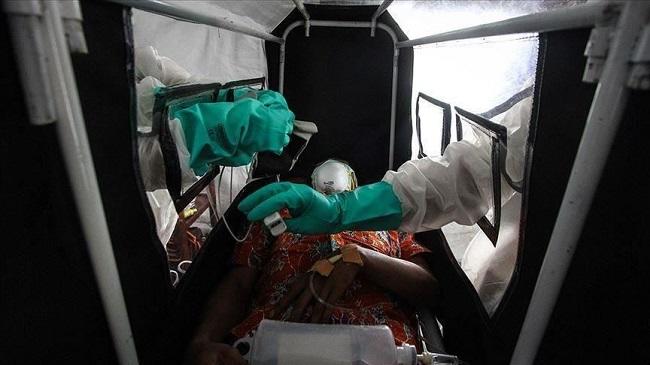 Rebels have attacked and killed Ebola response workers in eastern Congo, the World Health Organization chief said Thursday, an alarming development that could cause the waning outbreak to again pick up momentum in what has been called a war zone.

Axar.az reports citing VOA News that 3 health workers were killed when Mai-Mai fighters attacked a base of the United Nations health agency overnight in Biakato, local official Salambongo Selemani told The Associated Press. One resident also was killed and Congolese forces killed one attacker and captured two others, Selemani said.

“We are heartbroken that our worst fears have been realized,” Tedros Adhanom Ghebreyesus said on Twitter.

Warnings had been posted earlier demanding that the health workers leave or face “the worst,” the official said.

Far from the capital, Kinshasa, some traumatized residents in the densely populated border region near Uganda and Rwanda are wary of outsiders, further complicating the Ebola containment work in a part of Congo that had never recorded the virus before.

Health workers continue to battle misinformation and reluctance to seek treatment for the virus that is largely spread via close contact with the bodily fluids of infected people, including the dead.