'Alarming' one in five deaths due to sepsis 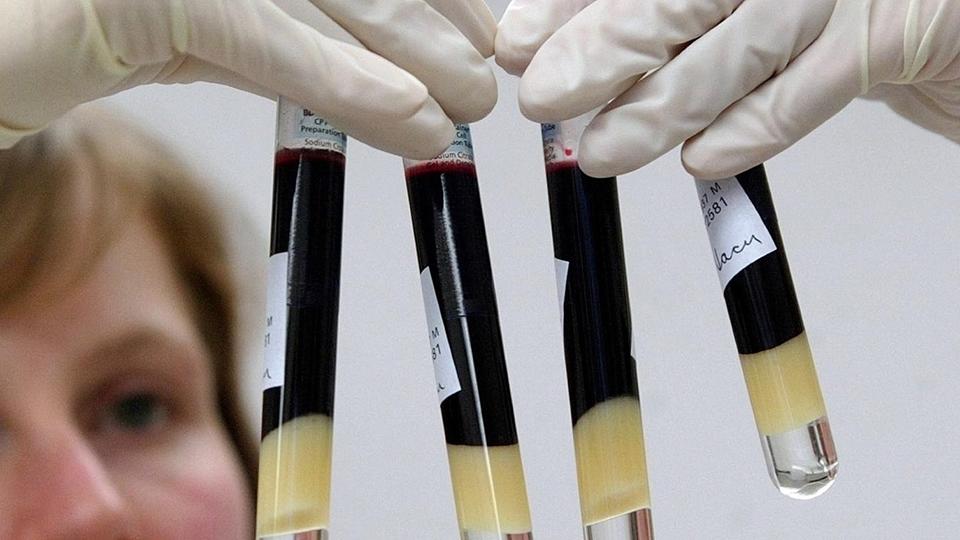 One in five deaths around the world is caused by sepsis, also known as blood poisoning, shows the most comprehensive analysis of the condition.

The report estimates 11 million people a year are dying from sepsis - more than are killed by cancer.

The researchers at the University of Washington said the "alarming" figures were double previous estimates.

Most cases were in poor and middle income countries, but even wealthier nations are dealing with sepsis.