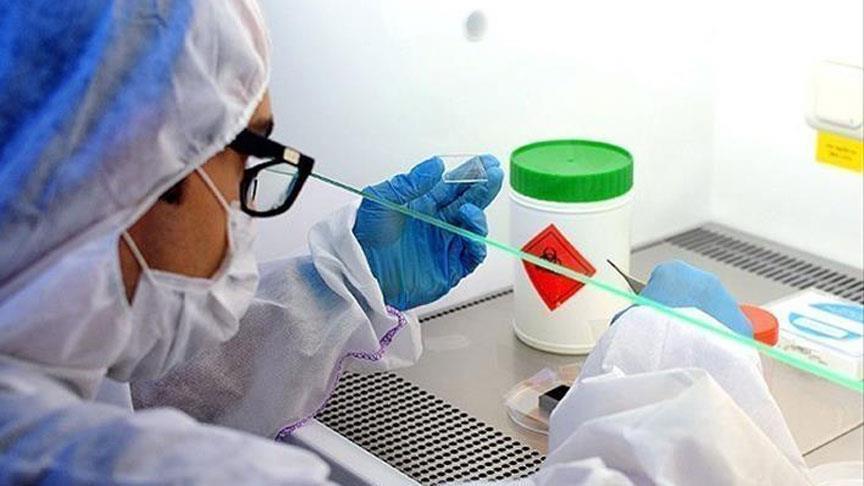 Yemen received its first COVID-19 vaccines on Wednesday, a week after the internationally recognised government declared a health emergency in areas under its control.

Axar.az reports the 360,000 doses of AstraZeneca’s vaccine arrived by plane at Aden, part of a consignment from the global COVAX vaccine-sharing scheme expected to total 1.9 million doses this year, COVAX said.

In Aden, the government’s interim capital in a six-year-old war, patients at an isolation centre in the grounds of a hospital lay on temporary beds in tents next to oxygen cylinders, breathing heavily.