A new virus has been discovered in China 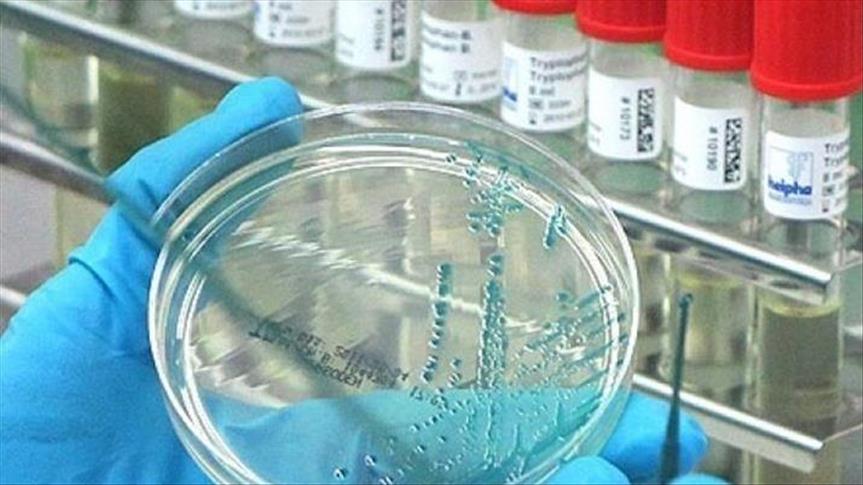 Scientists have discovered a new Langya henipavirus (LayV) in China.

Axar.az reports that the Xinhua agency has published information about this.

According to the information, the first cases of infection were detected in the Shandong and Henan provinces of China.

At least 35 cases of infection with the virus have been recorded so far, and 9 of those people have developed symptoms such as fever, fatigue and cough.

According to researchers, it is not yet known whether the virus can be transmitted from person to person.

It should be noted that no death from the virus has been recorded.