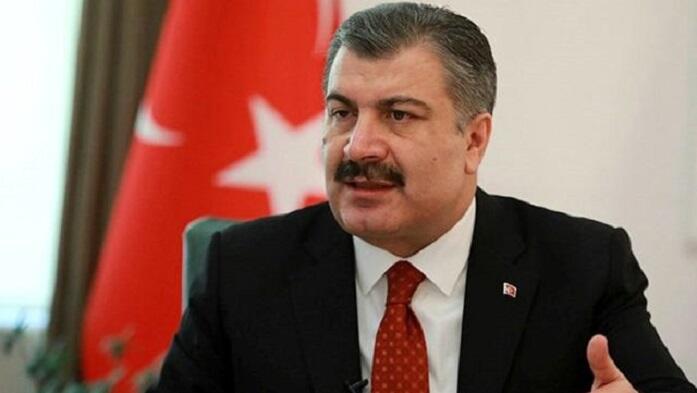 Minister of Health of Turkiye Fahrettin Koca, who is on a visit to Azerbaijan, visited Shusha.

Axar.az reports that Turkiye's Minister of Health viewed the grave results of occupation in Shusha.

During the visit, Fahrettin Koca was accompanied by the Azerbaijani Minister of Health Teymur Musayev and Turkish ambassador Jahit Bagci