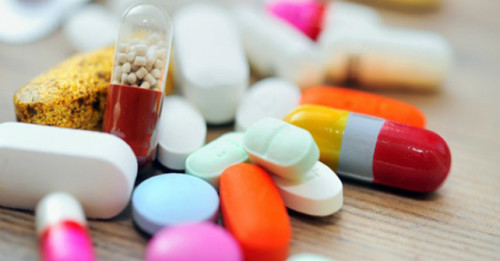 Saliravira, a medicament developed by Iranian scientists and produced by MIM Daroo Pharmaceutical Company, has succeeded in getting international patent certificate in terms of reducing effects of COVID-19.

Axar.az reports that Reza Ramezani, director general of the MIM Daroo Pharmaceutical Company, said on Sunday that the medicine was registered in Iran in last year and the healthcare officials in the country issued legal permissions for the usage of the medicament at national level.

To this end, preclinical and clinical examinations were carried out, he said, noting that Iran University of Medical Sciences, which is a branch of the World Intellectual Property Organization in the country, issued code of ethics and clinical trial before the examinations, he said.

The pharmaceutical company signed a contract with a valid European firm to pave the way for achieving international patent certificate, Ramezani added.

According to Iran’s Vice Presidency for Science and Technology, over 40 researchers from the best universities of the country were involved in the study to develop Saliravira.

Saliravira as the first Iran-made medicament to treat coronavirus was unveiled for the first time in Tehran on June 7, 2021.

Saliravira has the potential to act as an antiviral agent, accelerate treatment, reduce undesirable effects of COVID-19, and enhance immunity for treatment of the disease.

Toxicity studies on mice did not show significant difference between control and intervention groups.

Clinical trial results indicated, viral loads of the patients in the intervention group on the 8th day after the start of treatment was significantly lower in comparison to the control group.