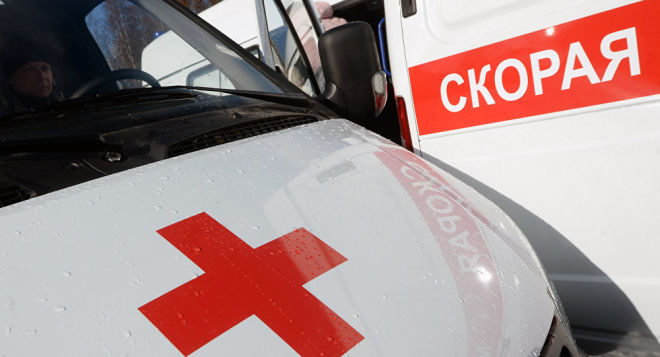 Seven people died, according to preliminary information, in the car accident in Russia's southern Orenburg Region.

Axar.az informs, a regional Emergencies Ministry spokeswoman said seven more people were injured, including three children. The ministry said four cars were involved, namely a Nissan, a Kia, a Toyota and a Skoda. The road accident occurred on a motorway between Orenburg and Orsk, according to the regional Interior Ministry branch.