Netanyahu: "It is not only about the arms.." 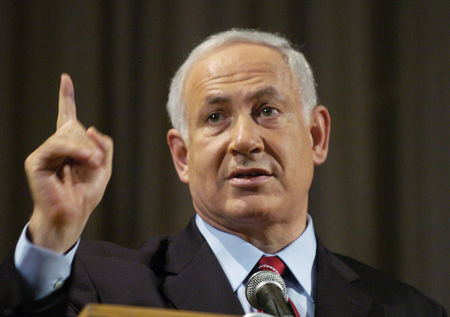 Relations between Israel and Azerbaijan are an example of coexistence, said Israel’s Prime Minister Benjamin Netanyahu.

Axar.az informs, Israel’s close ties with Azerbaijan are not only about the arms, but also about the respect, Netanyahu said at a joint press conference with Azerbaijan’s President Ilham Aliyev in Baku Dec. 13, The Times of Israel reported.

“There is one other, special aspect of the relations between us,” the Israeli premier said in Baku.

“Israel is the Jewish state and Azerbaijan is a Muslim state with a large Muslim majority. Here we have an example of Muslims and Jews working together to promise a better future for both of us,” he added.

Netanyahu also stressed growing cooperation between the two countries in the energy sector, agriculture, IT and education.