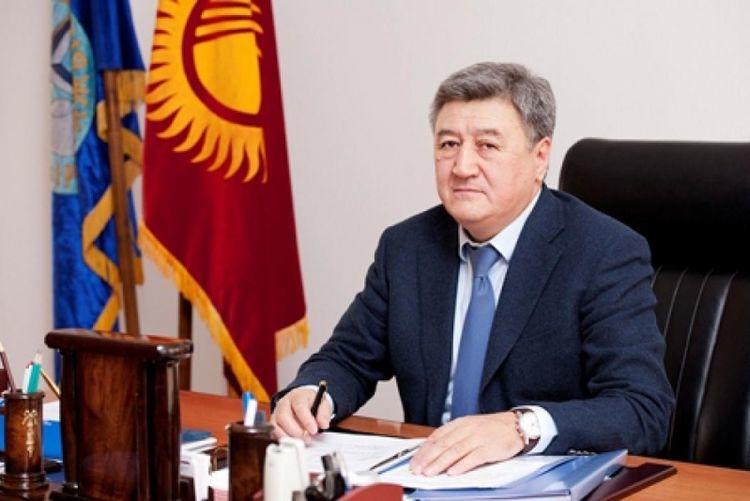 The judicial authorities of Azerbaijan issued a warrant for the arrest and extradition of the former head of the State Customs Service (GTS) of Kyrgyzstan, Adamkul Zhunusov, the State Service for Combatting Economic Crimes said.

"It became known that Adamkul Zhunusov, after escaping from Kyrgyzstan, was hiding in the US. In early December, he arrived in Baku, where he was detained by law enforcement officers at the Heydar Aliyev International Airport upon arrival. The detention was made based on the fact that Zhunusov was on the international wanted list and the Azerbaijani authorities had the reference point”, media said.

It is noted that the ex-bureaucrat will be transferred to Bishkek after the completion of the procedures.

On August 28, Adamkul Zhunusov was included into a wanted list on charges of committing a crime under Article 304 "Abuse of official position" of the Criminal Code of Kyrgyzstan.

Adamkul Zhunusov was detained at the Heydar Aliyev International Airport in Baku on December 5.