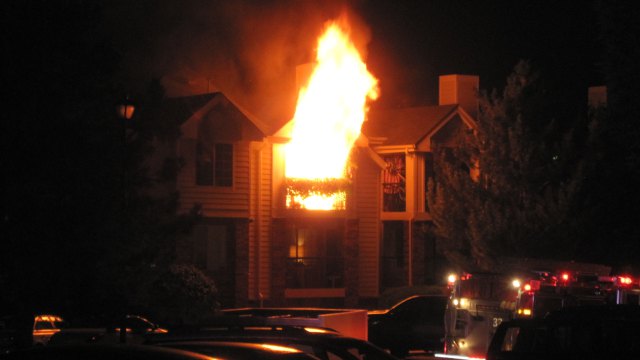 Eight people, including two children, died in a fire in an apartment building in downtown Moscow late on Sunday, a spokesperson for the Russian Investigative Committee’s Head Department for Moscow told.

"As of the present moment, the investigation has information about eight fatalities, including two children," Yulia Ivanova said. She said investigators and criminal police officers continue examining the site of the blaze.

The fire in an apartment house built in 1914 erupted at about 01:40 Moscow time (22:40 GMT on Sunday). A total of 42 people, including eight children, were evacuated from the seven-storey building at Nikitsky Boulevard. At about 05:00 (02:00 GMT), firefighters extinguished the blaze, which had engulfed more than 1,500 square meters on the fifth and sixth floors.

The Russian Investigative Committee’s Main Moscow Department has opened an investigation under Article 109.3 of the Russian Criminal Code (negligent homicide of two or more persons).