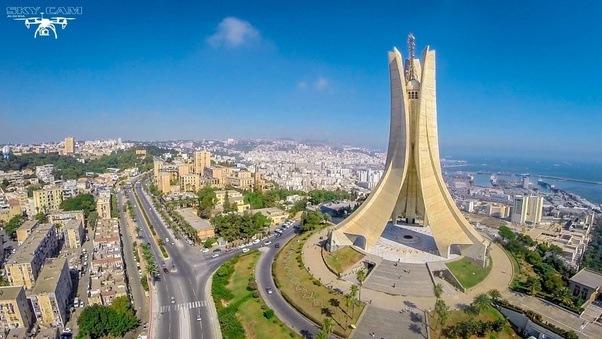 Five billionaires were arrested as part of anti-graft investigation in Algeria.

Axar.az reports citing Reuters that the due information was provided by the Algerian state television.

As noted, the authorities arrested the richest businessman in the country, Issad Rebrab, whose fortune is estimated at $3.8 billion by Forbes.