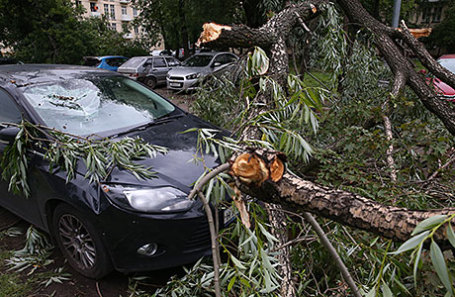 Millions of North Koreans are being forced to rely on meagre rations after the nation's worst harvest in a decade.

The country is 1.36m tonnes of food short following a series of weather disasters, compounded by longstanding international sanctions.

A UN assessment found North Koreans had been surviving on just 300g (10.5 oz) of food a day so far this year.

In previous years rations have been cut so low only during the "lean season" - the last few months before harvest.

About 70% of the North Korean population rely on food rations, according to UN figures. They have fallen from 550g in early January to 300g per person. There are fears they could be cut further before the next harvest, which is still six months away.

"It used to be they only reached this low level in July, August, and September," said Mario Zappacosta, a senior economist at the UN's Food and Agriculture Organisation (FAO), who visited North Korea last month.

"If the international community does not take action somehow, and quickly, there are some social groups who will suffer - the kids, the pregnant women, lactating mothers," he said.