"Sheremetyevo" tragedy: A black box of a plane was opened 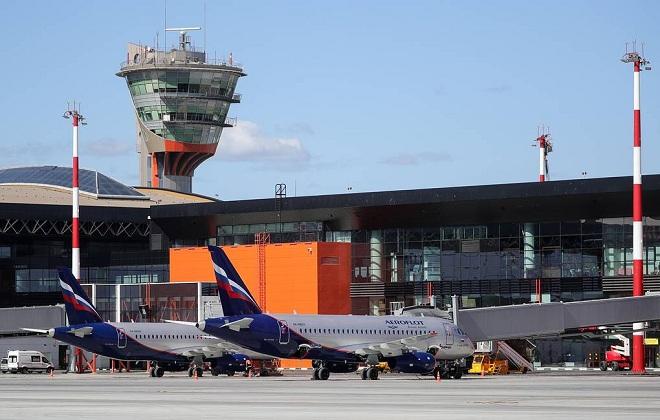 First information was received from black boxes of the crashed plane at Moscow's Sheremetyevo Airport.

The plane crashed into a thunderstorm after landing in the air. Pilots tried to cross this area. However, due to the tension in the generator, the plane's system has disappeared. The crew then asked permission to return to the airport. During landing, the pilots speed up the descent for an unknown reason, instead of 240 kilometers per hour, at speeds of 287 kilometers per hour.

On May 5, the SSJ-100 belonging to the Aeroflot company, flying from Murmansk to Moscow, was burned during landing. Of the 78 people on board, 41 were killed.