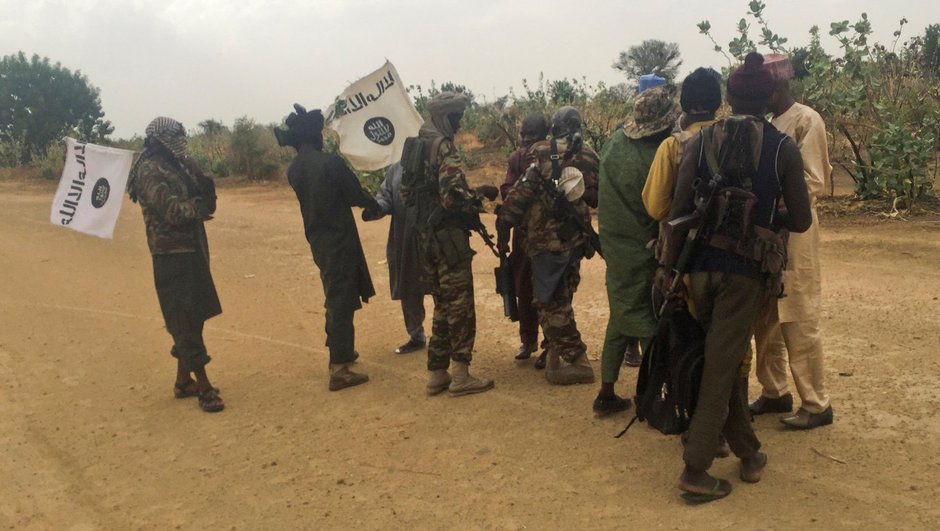 Nigerian defense authorities on Saturday confirmed at least 42 Boko Haram fighters had been killed in a clearance operation against the terror group along the Lake Chad fringes.

The operation on Friday was carried out by the Multinational Joint Task Force in a combined land and sea offensives on the enclaves of Boko Haram, said Timothy Antigha, a Nigerian military spokesman who also doubles as a spokesperson for the multinational force.

The operation was conducted in Doron Naira, an island in Lake Chad, and Nigerian border areas including Cross Kauwa and Baga in Nigeria's northeastern state of Borno, Antigha said.

One soldier was killed in the confrontation with the Boko Haram fighters, and 10 other soldiers were wounded, the military official said.

Two gun trucks and three motorcycles were destroyed by the multinational troops, while two light machine guns and two AK-47 rifles were recovered from the terrorists, according to Antigha.

The operation, he said, would be further intensified through raids, ambushes and fighting patrols to clear terrorists from their last stronghold in the Lake Chad Basin.