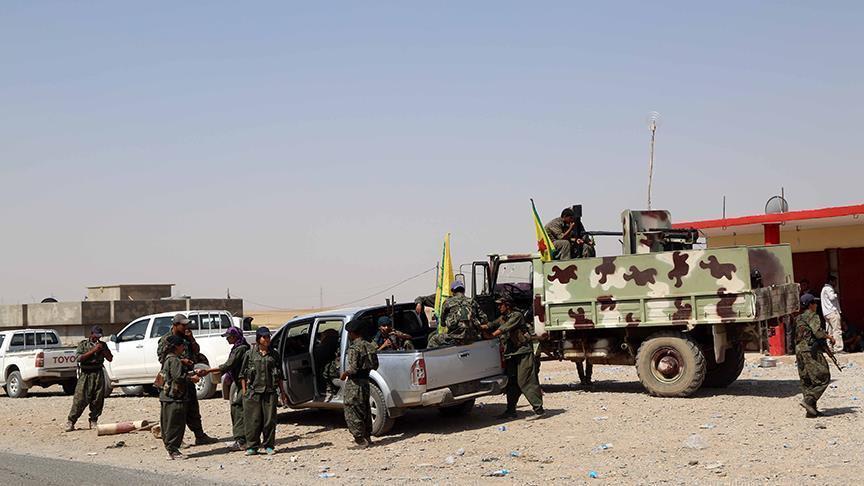 The attack on the base was carried out by the attackers on the base of Azzet in the Azat district of the Euphrates shield from Tel Rifat, the Syrian PKK-PYD.

Axar.az reports that 5 soldiers were wounded in the attack.

The wounded soldiers were taken to the Kilis state hospital.