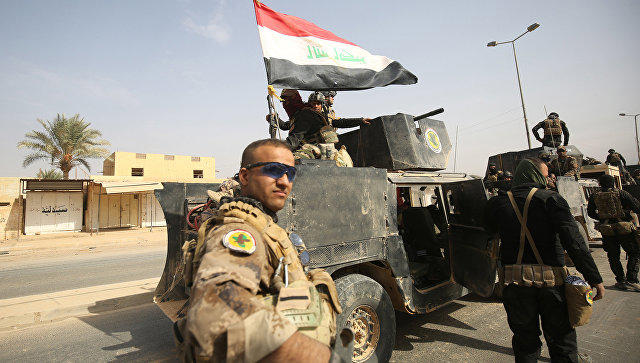 Security forces fired tear gas at anti-government protesters in Baghdad on Sunday injuring at least 22 people, police and medical sources said, a day after they pushed demonstrations back toward one main square in the Iraqi capital.

One person died in hospital of wounds sustained in clashes the previous day, the sources said. Security forces on Saturday pushed protesters back from bridges they had sought to control during the week.

“The situation is the same, they’re still firing at people, wounded are coming in,” said Hayder Ghareeb, a volunteer medical worker at a makeshift clinic in Tahrir Square, now the main gathering point for demonstrators in Baghdad.

Some of those hurt had choked on tear gas and been taken to hospital, medical sources said.

No deaths were immediately reported on Sunday, however, making it one of the calmer days in weeks of unrest that erupted in Baghdad with protests over lack of jobs and services and have spread across much of southern Iraq.