Landslide in goldmine kills 5 and 35 other missing 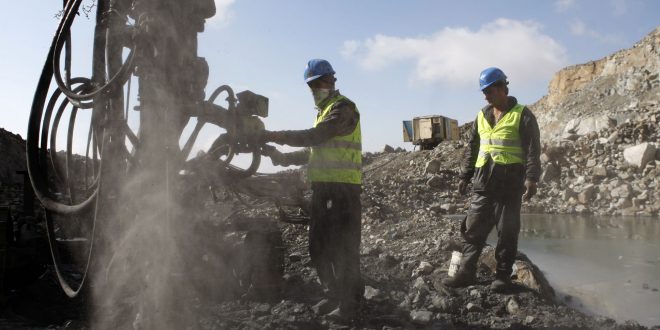 As a result of a landslide in Badakhshan goldmine, 5 illegal miners have been killed and 35 others have been disappeared, a provincial spokesperson said.

Axar.az reports citing local media that Nek Mohammad Nazari, the spokesperson for Badakhshan governor confirmed the presence of 40 mine workers in a goldmine in Khali village of Raagh district of Badakhshan at the time of the landslide.

According to Nek Mohammad, the residence of the village have found 5 dead bodies after the landslide, other 35 workers are still disappeared.

The area is under the control of the Taliban and the government cannot send relief and rescue forces to the site, Nek Mohammad said.