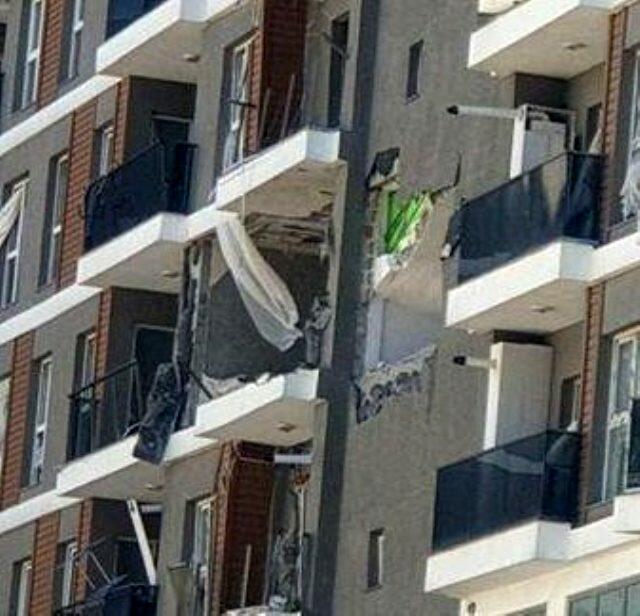 An explosion took place in a residential building in the Esenyurt district of Istanbul.

Axar.az informs that, firefighters and ambulance crews were called to the scene.

According to preliminary reports, the explosion was caused by a natural gas leak.

Three people were injured in the blast.

The moment of the explosion was recorded by surveillance cameras.