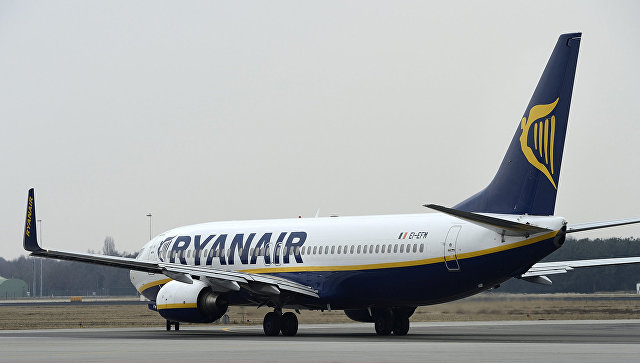 A Ryanair flight with 164 people on board made an emergency landing at Thessaloniki airport on Friday after reporting a fire, Greek authorities said.

Axar.az informs that, the flight from Berlin to Athens issued a distress signal and sought permission to make an emergency landing while flying over the Halkidiki region of Greece, the civil protection ministry said.

Emergency protocols were deployed and the aircraft landed safely at Thessaloniki’s Macedonia airport, where 157 ticketed passengers, an infant and six members of the crew disembarked, it said.