The poorest countries in the world 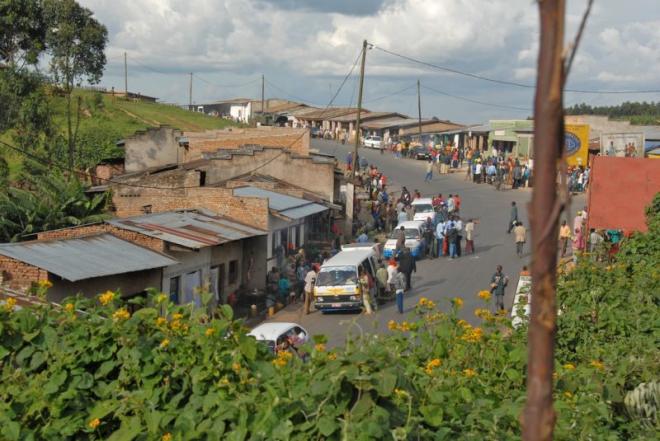 While many people in the world, worry about waiting in line too long for coffee or whether the car they want comes in the right color, across the globe there are many people simply trying to make ends meet every day. These people frequently live in the poorest countries in the world — places with struggling economies, a lack of natural resources or a combination of that and more.

Axar.az reports that, to determine the world's most cash poor countries, a world data site by Graphiq, ranked countries based on their on their gross domestic product (GDP) per capita, as reported by the World Bank in 2015. They only included members of the United Nations: