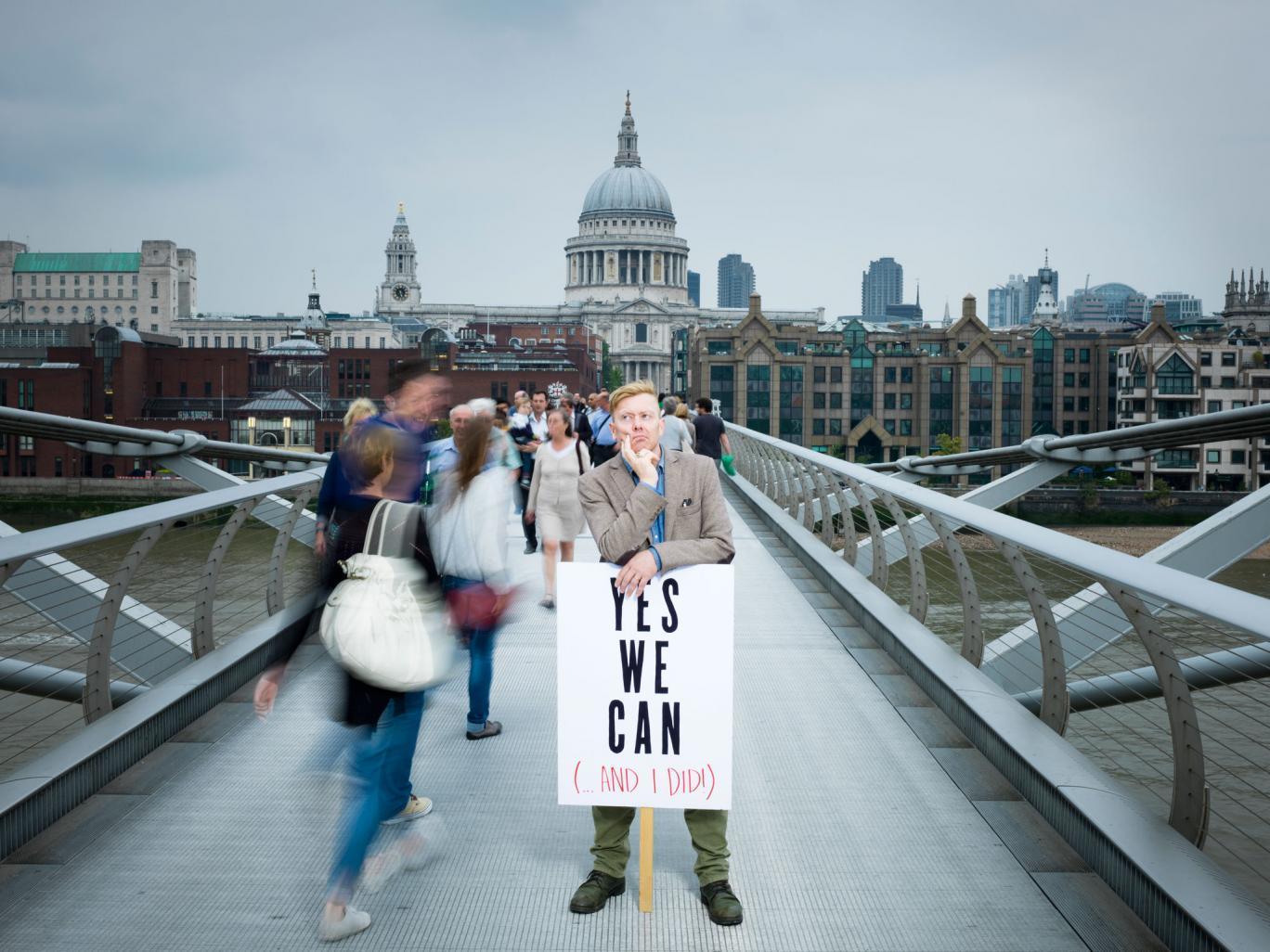 This list was proposed by Beth Desmond, who nominated the Slovakian party, We Are Family, an anti-immigration party previously called Our Land. I restricted it to parties that, like We Are Family, had won at least one election.

​1. The Rubbish Party. Sally Cogley won a seat on East Ayrshire council last month on a promise to “rid the community of all types of rubbish, from wasted resources to littering and dog fouling”. Nominated by Jonathan Isaby.

3. Union of Conscientiously Work Shy Elements. Danish party started as a joke but won a seat in 1994 and often had the deciding vote in the hung parliament. Programme included: “Tail winds on all cycle paths.” Nomination papers signed by Sam Freedman.

4. Soldiers of Destiny, better known as Fianna Fail, Ireland, founded in 1926 and in power for 61 of the next 91 years. Suggested by David Mills.

6. The River, a remnant since 2014 of Pasok, the main socialist party in Greece: “the best party named after a Springsteen song”, said Simon Alvey. Sean Hanley thought Yes in the Czech Republic and Five Star in Italy were also “good poppy names”.

7. The Daisy, Democracy is Freedom, another hippie name. “Democrazia è Libertà – La Margherita”, Italian alliance of left-wing Christian Democrats and other centre-left groups, 2002-07, when it merged with Democrats of the Left to form the Democratic Party. Thanks to Cameron Singh Claire‏.

9. Pirate Party. Various parties of this name succeeded in getting representatives elected in Sweden, Germany and Iceland since 2009.

10. Best Party. A bit like a pirate party only more fun. Suggested by AJ Bell. Set up in Iceland in 2009, promising to break its promises. Jon Gnarr was elected mayor of Reykjavik 2010-14. I interviewed him once. “Just because I’m funny doesn’t mean I can’t be serious.”

In a desperate attempt to be included in this list, Silvio Berlusconi set up new party in Italy called the Movement for Animals on 22 May, but it hasn’t fought any elections yet. Thanks to John Peters for the late nomination.

Sadly, the claim by someone called the Workshy Fop that a Natural Surrealist Party candidate ran for US president in 1976, wearing a paper bag on his head at all times, does not appear to be true. The Know-Nothing party, which was real but a semi-secret movement (it formalised as the American Party), featured in Top 10 Insults Worn As Badges of Pride.

Next week: Continuing the election theme, and in a late change to the running order, I shall feature Debate Put-Downs

Coming soon: Book Chapter Titles, such as “The Piper at the Gates of Dawn”, chapter 7 of The Wind in the Willows, which is where Pink Floyd got the idea from.