The people of Istanbul were upset about what happened 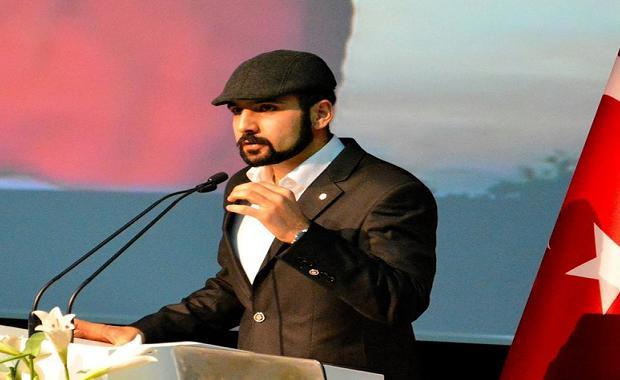 Doctor of the US program at the International Relations Department of the Suleyman Demirel University, Kafkassam's American Studies and Anti-Terrorism Specialist Amrah Kaya talked to Axar.az about the events that are happening in Istanbul:

- The cancellation of election results worried people of Istanbul. What was the reason of the improvements in this direction?

- The reasons for the cancellation of the elections by Supreme Election Office in Istanbul were not met monosemantically by majority.

- For the many years opposition leaders claim that there is no free court in Turkey. We can see example of this in many cases. The Supreme Election Board is a judicial body and engaged in the election process. The decision taken by SEB means that in Turkey, the judiciary has already died. Because, the main reason for the abolition of the election results were mentioned as some "controlling the election process". However, the representatives of this body are the representatives of the Supreme Election Board.

- Did there a similar event happen in Turkey's election history?

- As much as i know, no there didn't. If it happened, AKP would have used this method before. Maybe there was happened a thing like the cancellation of election results in Turkey's history but it didn't happen in central city.

- Is there a possibility that things like these can be happened in the next elections?

- There are millions of people who believe that Turkey is a legal state. Cancellation of the results of the elections in Istanbul showed that such situations can be experienced during the rule of some leaders. However this in turn, can lead believers of the legal state to give up with government. Which will rise the tension in Turkey.