Could the S-400 protect Arabia from attack? - Russian expert 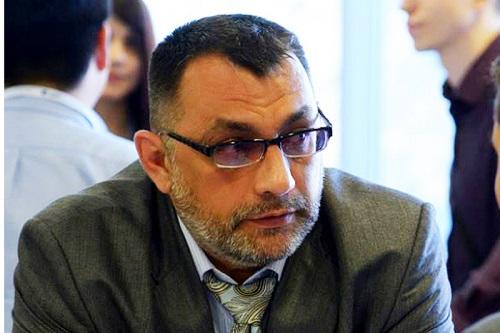 The Patriot missile complexes are not located around the Saudi Aramco factories and fields.

According to the expert, no one could have imagined that any attack toward Saudi Arabia would be in this direction:

"Moreover, unmanned aerial vehicles have maneuvered against a number of air defense systems.

Currently, Saudi Arabia is working to rebuild the situation, covering the most important infrastructure facilities and providing the necessary equipment. So I think the next attacks will not be so successful.

Comparing the S-400 with the Patriot the expert said the air defense complex was incapable against this attack:

“It is important to understand that neither the Patriot nor the S-300 nor the S-400 is a reliable defense mechanism against unmanned aerial vehicles."

Suffice it to remind you that the Russian systems have not been able to repel numerous attacks on the Syrian airbase Hmeymim. Therefore, S-400 could not save Saudi in this case. All we need right now is to take a number of important steps that the official Riyadh has already begun to implement.

Reliability of Patriot systems has been raised after two refineries owned by Saudi Arabia`s Saudi Aramco was hit. Some experts have claimed that the S-400 could repel these attacks.