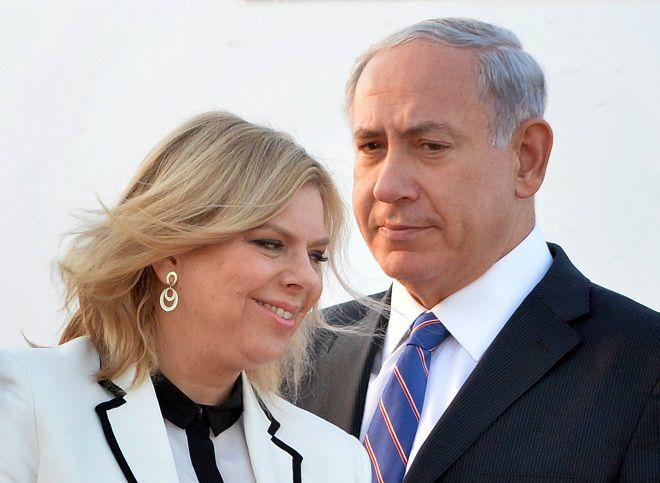 Prime Minister Israel Benjamin Netanyahu and his spouse Sara Netanyahu have arrived in Azerbaijan for an official visit.

Axar.az reports that, a guard of honor was arranged for the Israeli Prime Minister at the Heydar Aliyev International Airport decorated with the national flags of the two countries.