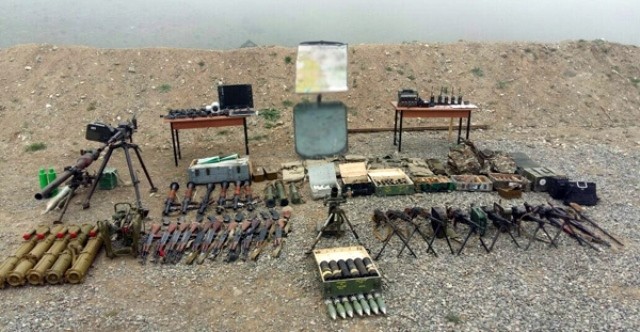 The press service of Azerbaijani Defense Ministry shared the photos of the enemy's military equipment.