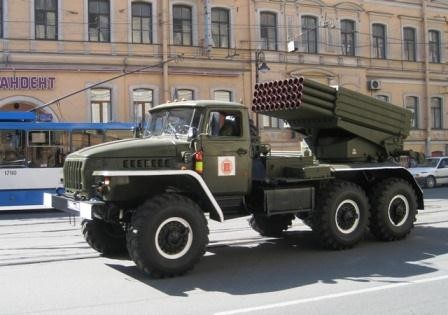 Azerbaijan`s Defense Minister, Colonel General Zakir Hasanov is in the contact line. Furthermore, the associates of the ministry examined the houses that were damaged in the direction of Agdam region`, Colonel, head of the Azerbaijani defense ministry`s press service Vagif Dargahli told.

`The Armenian Armed Forces violated the ceasefire using heavy artilleries and inflicted strikes on the settlements and civilians last three days. This clearly reveals the provocative policy of the Armenian political authority against Azerbaijan. One more time Armenians showed vandalism inflicting strikes using internationally-banned weapons on the settlements`, he said.

`Broadly, the Armenians side violates the ceasefire at night hours using mortar launchers, and D-20 and D-30 howitzers. Moreover, Armenians inflicted strikes using system of reactive volley fire BM-21 for the first time. Obviously, the Armenian side violates the international law norms using these kinds of weapons. The military and political authority of the Armenian Republic is responsible for the use of internationally-banned weapons`, he added.