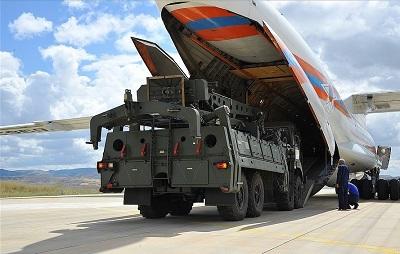 The coat of arms of the S-400 Missile Defense Command created in Turkey has been prepared.

Axar.az informs that, Gerb is a tradition in the Turkish Air Force, and has been used for the first fleet of S-400 missiles.

Omer Erkmen, who has prepared many emblems in the Turkish Air Force, has prepared a special emblem of the S-400. The oguz warrior who shot the arrow on the horse is described.