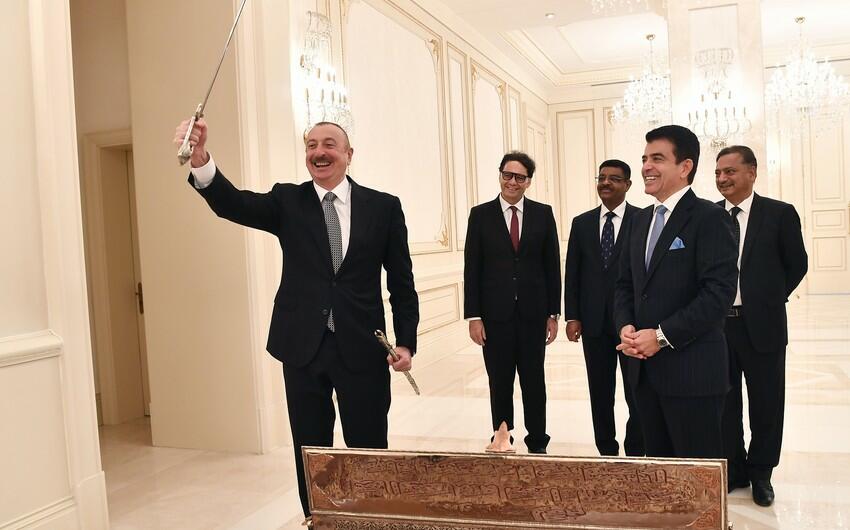 ISESCO Director General Salim bin Mohammed Al-Malik presented a gift to President of the Republic of Azerbaijan Ilham Aliyev on the occasion of the Victory.

Axar.az reports that during the meeting, the President took a photo with members of the delegation led by Salim bin Mohammed al-Maliki.