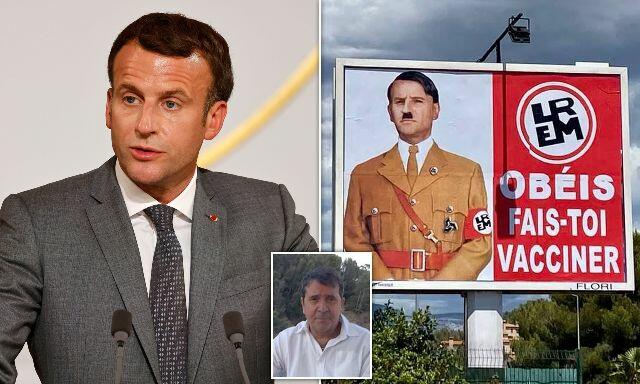 Axar.az reports that during the investigation, it was found out that the portrait of Michel-Angel Flori was hanging.

He was accused of directly insulting the country's president.