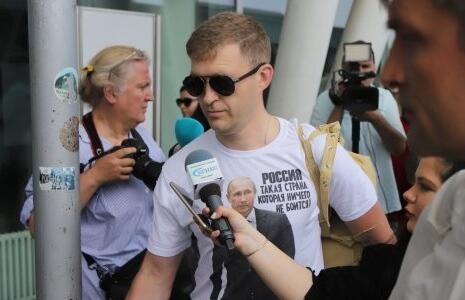 The total number of Russians who left the country was more than 180 people:

"The diplomats left the country with their families. "All 70 expelled people are not diplomats, some of them are technical workers such as cooks, drivers, or gardeners."

It should be noted that Bulgaria declared 70 Russian diplomats persona non grata. It is the biggest expulsion since Britain expelled 105 Soviet diplomats in 1971 during the Cold War.