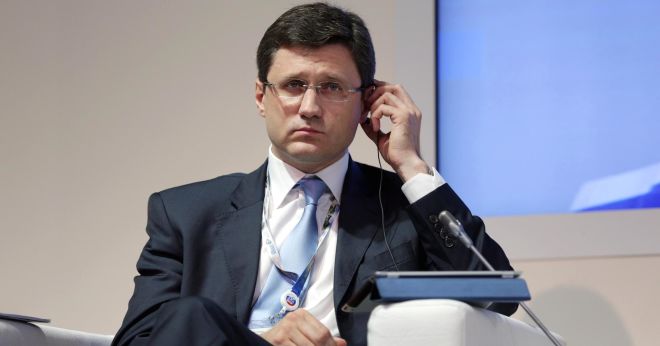 Novak said that the oil production freeze for Russia is same as production decline, because growth in production was forecast in coming years.

It is possible to freeze the crude production at the level of November if OPEC member-states take a final decision at the cartel’s meeting in Vienna, Novak said.

"The issue will be discussed depending on when our OPEC colleagues reach an agreement. In case they do it on November 20, it is probably logical to take November as a base," Novak said.