Poroshenko: Ukraine is at war, to bury the Soviet Union 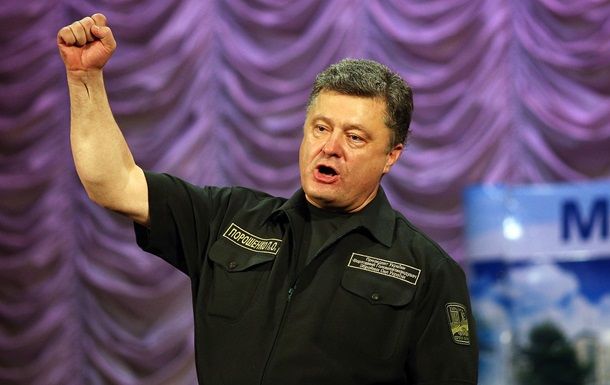 Poroshenko said that Ukraine is at war, to bury the Soviet Union.

He said this in Poland at the conference of the leadership Forum on the occasion of the 25th anniversary of Poland to recognize Ukraine’s independence and establishing diplomatic relations.