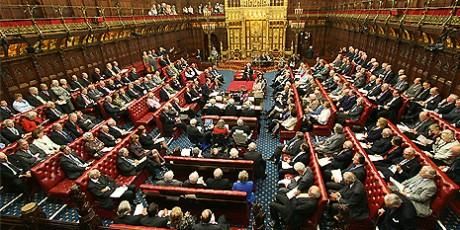 British house prices will rise 2 percent next year, less than what is expected from inflation and held back by uncertainty around Britain’s decision to leave the European Union, a Reuters poll of analysts found on Monday.

Axar.az informs, in a survey taken ahead of the June 23 referendum, house prices – the bedrock of UK consumer wealth – were expected to rise at just over twice that rate next year, based on an assumption Britain would vote to remain a member of the EU.

None of the respondents to an extra question said their opinion on the future of Britain’s housing market had improved since the referendum while eight said there was no change. Eleven said it had got worse and one said a lot worse.

For 2018, views were nonetheless mostly revised up in the broader poll of 25 economists, estate agents and brokers. They forecasted house prices across the country will climb 2.7 percent, just a bit faster than the 2.4 percent prediction made in the August poll.