Obama have to prove if Russia hacked the US campaign 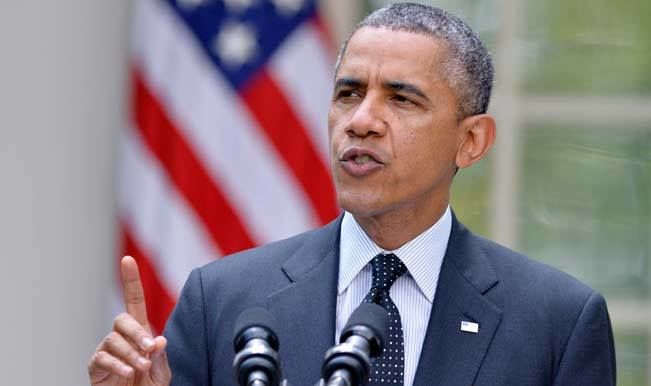 The Russian president’s spokesman, Dmitry Peskov, said earlier in the day that the US should "either stop talking or finally present some proof, otherwise it begins to look unseemly".

"We will provide evidence that we can safely provide, that does not compromise sources and methods. But I’ll be honest with you, when you’re talking about cybersecurity, a lot of it is classified and we are not going to provide it, because the way we catch folks is by knowing certain things about them that they don’t want us to know," Obama said during his final press conference of the year, adding that the information has already been submitted to Congress leaders.
"The intelligence I’ve seen gives me great confidence in their assessment that the Russians carried out this hack - the hack of the DNC and the hack of John Podesta," the president continued, referring to mass leaks that marred the presidential campaign of Hillary Clinton.