Turkey and Russia to act as guarantors of ceasefire 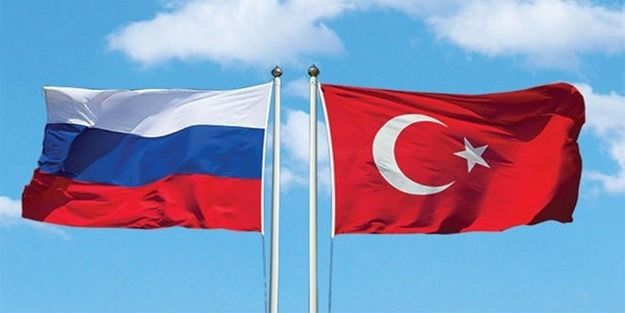 Turkey and Russia will act as guarantors of a nationwide ceasefire in Syria that is due to go into effect at midnight, Turkey's foreign ministry said on Thursday.

Ankara said the ceasefire agreement excluded groups deemed as terrorists by the U.N. Security Council and noted the importance of support from countries influential on the fighting sides.

"With this agreement, parties have agreed to cease all armed attacks, including aerial, and have promised not to expand the areas they control against each other," the foreign ministry said in a statement.

Representatives from the Syrian government and the opposition will meet in Astana, Kazakhstan in the supervision of guarantor countries soon, the statement added.