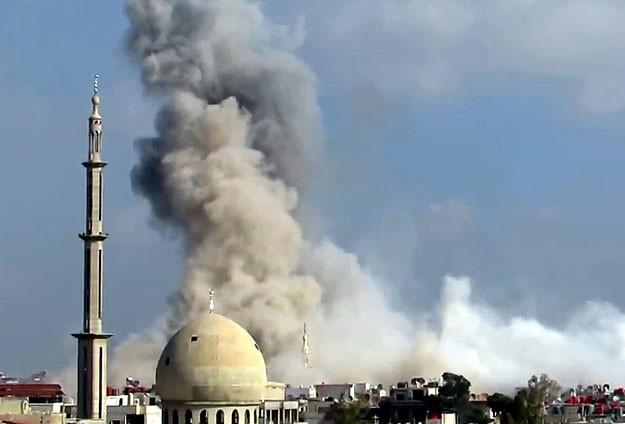 China welcomes the ceasefire agreements in Syria and calls upon all the armed groups active in the country to join the agreements reached by the government and the opposition, Chinese Foreign Ministry Spokesperson Hua Chunying said on Friday.