We can protect U.S., allies from ICBM - Pentagon 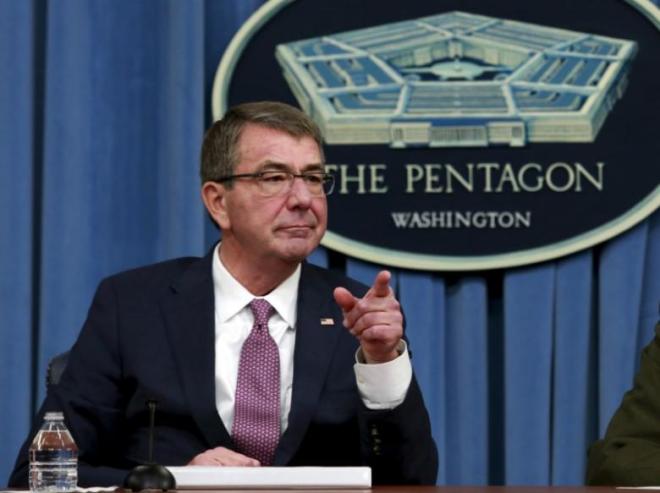 The U.S. Defense Department, reacting to North Korea's statement that it plans to test an intercontinental ballistic missile, said on Tuesday it was confident in its ability to protect U.S. allies and the U.S. homeland from threats from Pyongyang.

"We have a ballistic missile defense ... umbrella that we're confident in for the region and to protect the United States homeland," Pentagon spokesman Peter Cook told a news briefing two days after North Korean leader Kim Jong Un said his country was close to testing an ICBM.