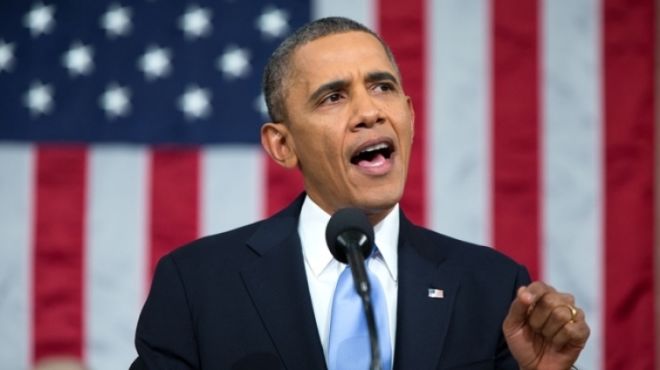 President Barack Obama addressed America and the world for the final time as president Tuesday, in a speech that was both a tearful goodbye and a call to arms.

Capping his eight years in the White House, Obama returned to his adoptive hometown of Chicago to recast his "yes we can" campaign credo as "yes we did."

Listing landmarks of his presidency -- from the Iran nuclear deal to reforming healthcare -- much of the speech was dedicated to lifting up supporters shaken by ..

The incoming Republican president has smashed conventions, vowed to efface Obama's legacy and hurled personal insults left and right, while in a virtually unprecedented move US intelligence has accused the Kremlin of seeking to tip the election in Trump's favor.

Democrats, cast into the political wilderness with the loss of the White House, the Senate and the House of Representatives plus a majority of statehouses, are struggling to regroup.

Aydin Balayev monograph has been published