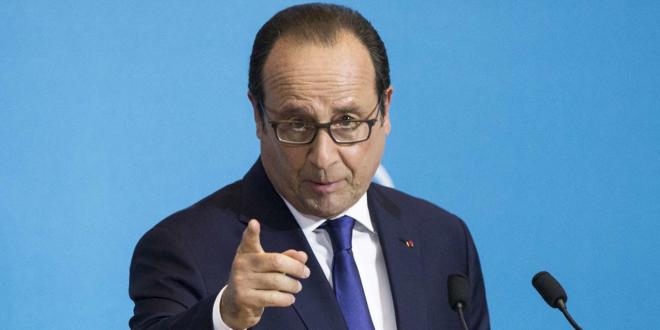 French President Francois Hollande said Monday the European Union did not need advice from outsiders, in a harsh response to U.S. President-elect Donald Trump’s remarks over the weekend.

"Europe will be prepared to go ahead with transatlantic cooperation, but it will based upon its own interests and values," the president said during a ceremony for the outgoing U.S. ambassador Jane Hartley. "It does not need advice from the outside on what to do."

The statement comes a day after the U.S. President-elect Donald Trump told London’s Sunday Times that NATO was ‘obsolete’ and the EU would eventually break apart.

"People want their own identity, so if you ask me, others, I believe others will leave," Trump said while answering a question on Britain’s approaching exit from the bloc.

Trump has been a staunch supporter of better border control and a new immigration policy for the U.S. He has pledged to build a wall on the southern border and ban people from terror-affected countries from entering the country.