Most components on legal status of Caspian Sea agreed 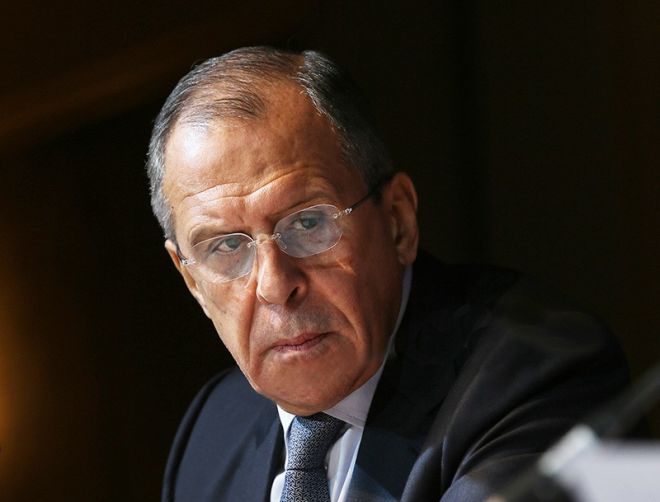 There are very good positive aspects for moving forward on the issue of legal status of the Caspian Sea.

"Three parties out of five Caspian countries have common position, we can say that the fourth as a whole shares the idea of the median line. There are issues of the calculation of these points.And I think that sooner or later we come to this point, to the decision in the context of how to solve the problem of the median line. There are very good positive aspects for moving forward", Mammadyarov said.

"Most of the components agreed, experts continue to work on the remaining issues, they are not so much.There are a number of techniques that can be applied. And this method must conform to the principles of justice as much as possible, so that none of the countries feel slighted.I think that in this way we can achieve a result", Lavrov said.