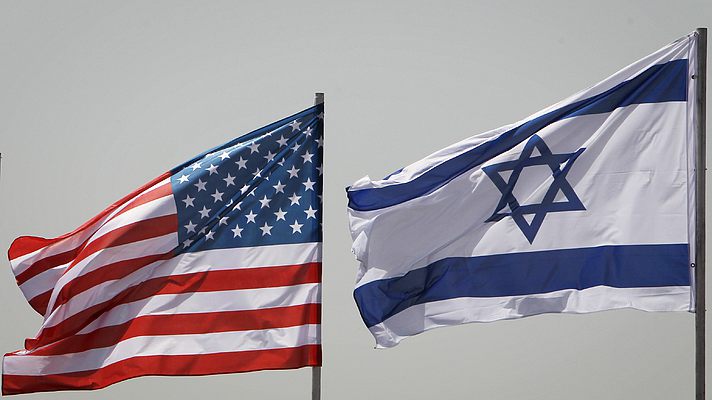 According to a statement by the Defense Ministry, Mattis and Liberman discussed shared security issues between the two nations, and strategic issues in the Middle East including Iran, Syria, and Lebanon.

Liberman expressed particular concern regarding the Lebanese President Michel Aoun's recognizing Hezbollah as part of the Lebanese military system. Mattis and Liberman agreed on the need to act to strengthen moderate forces in the region and create an anti-terrorism coalition.

Liberman added that strategic cooperation between Israel and the US is "essential and critical not only for the security of Israel, but for security and stability throughout the Middle East, and this has implications on global security."

Liberman also met with US Vice President Mike Pence. According to a White House statement, the vice president underscored the "unbreakable bond between the United States and Israel and reaffirmed the United States' commitment to upholding Israel's qualitative military edge." The two agreed on the need to "counter threats posed by Iran and its proxies as well as terrorist organizations," and discussed ways in which the American and Israeli militaries could cooperate to address threats. Syria and other issues in the Middle East were also discussed.

According to a statement by the defense minister's office, Liberman told Pence that he expects to see the US embassy move to a new site in Jerusalem soon.

Liberman's visit occurs as US President Donald Trump is following through on a promised shift in US policy toward Israel after years of friction between former President Barack Obama and Israeli leader Benjamin Netanyahu.

Trump recently dropped a US commitment to a two-state solution, long a bedrock of its Middle East policy, even as he urged Israeli Prime Minister Netanyahu to curb settlement construction.