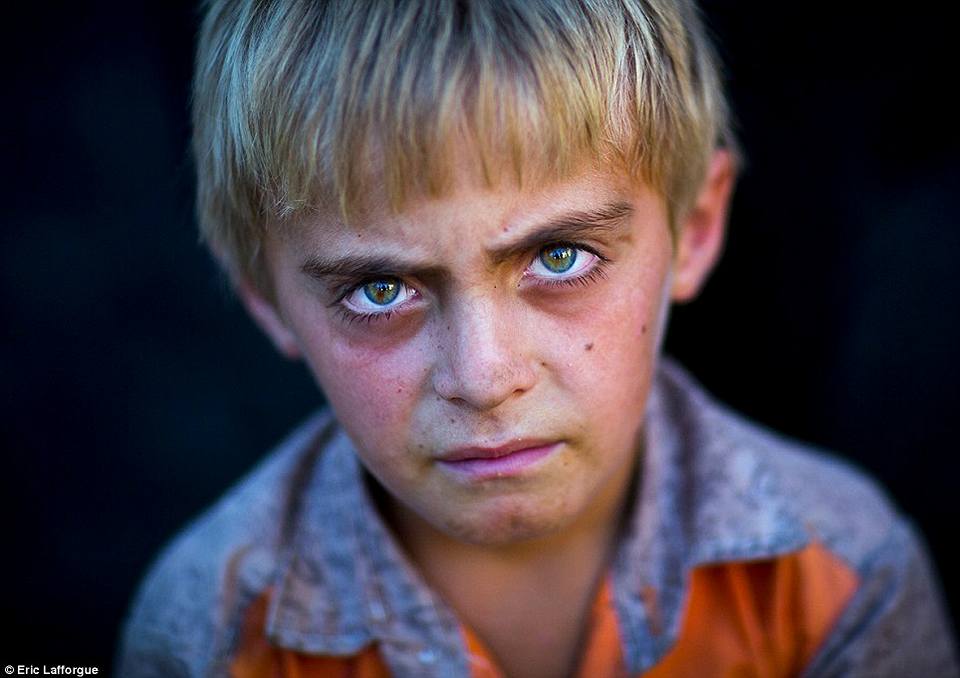 The Syrian civil war has altered the history of the Middle Eastern nation and the children within its borders. The UN's children's agency UNICEF announced Monday that 2016 was the worst year yet for young Syrians, reporting at least 652 children died in the ongoing conflict, which will enter its sixth year on Wednesday.

The number of children killed in the war is the highest tally since UNICEF has verified the number of deaths in the conflict. Monday's report says schools, hospitals, playgrounds and other areas children usually use are becoming increasingly unsafe as they are targets for attacks. UNICEF says at least 255 children were killedin or near schools in 2016.

The grim report adds that 6 million children in Syria depend on humanitarian aid, but about 250,000 children remain in besieged areas, cut off from receiving aid. A lack of medical assistance and doctors has lead to more children dying from easily treatable illnesses or injuries.

As the situation in Syria deteriorates, families have been forced to take extreme measures, including pushing their children into hard labor or early marriages. More than 850 children were pushed into combat in 2016, twice as many as in 2015, UNICEF reported.

"Each and every child is scarred for life with horrific consequences on their health, well-being and future," said Cappelaere.