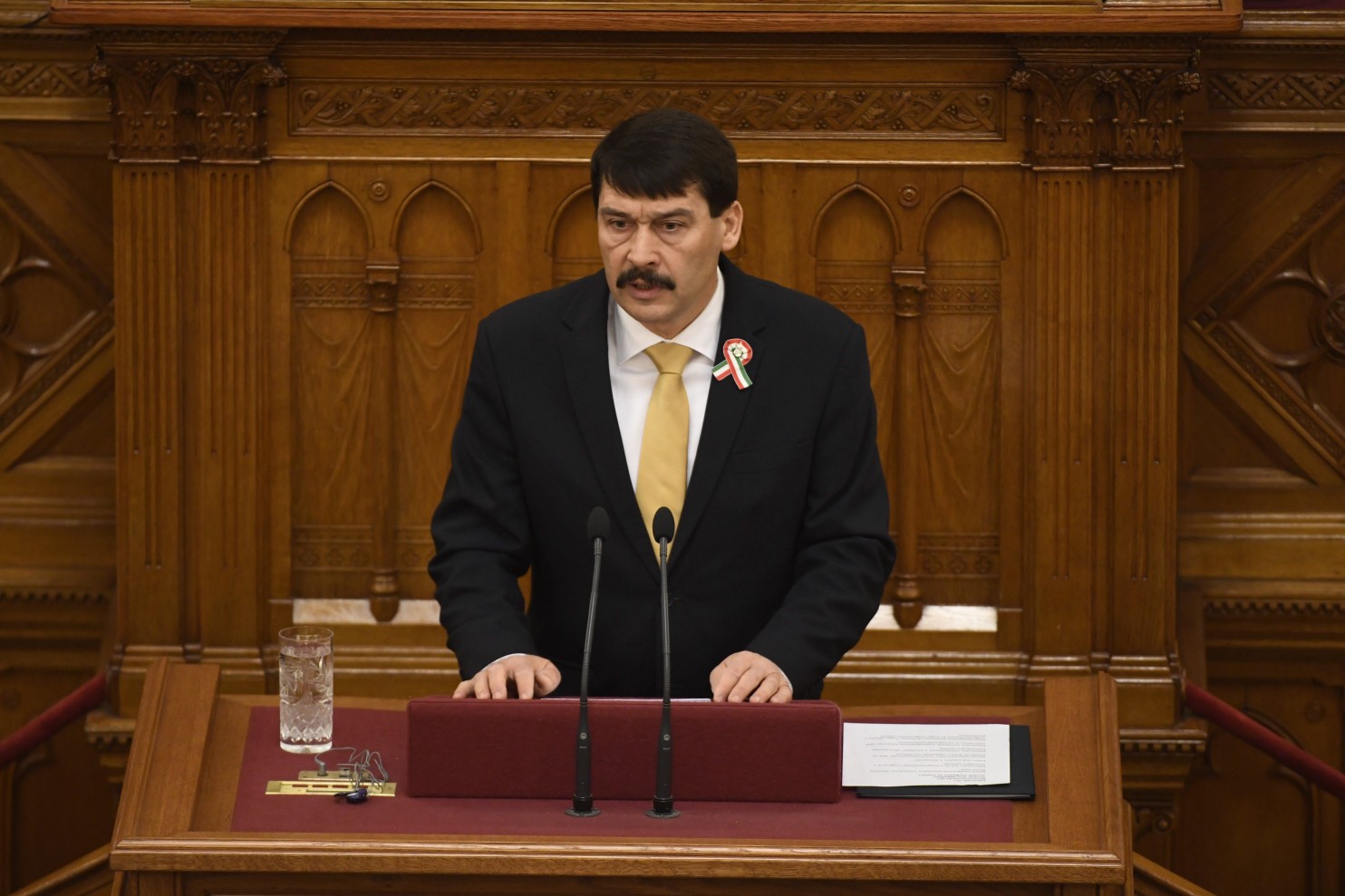 Hungary’s president has been re-elected by lawmakers for a five-year term in the second round of voting in parliament.

Hungary’s Basic Law, as the Constitution is called, allows the president, a mostly ceremonial post meant to embody national unity, to serve for a maximum of two terms.

The 57-year-old Ader is a former parliamentary speaker and member of the European Parliament. The 66-year-old Majtenyi currently heads the Eotvos Karoly Institute, a liberal think tank.

Ader has often spoken out on issues related to environmental protection and ensuring the global water supply.

Copyright 2017 The Associated Press. All rights reserved. This material may not be published, broadcast, rewritten or redistributed.