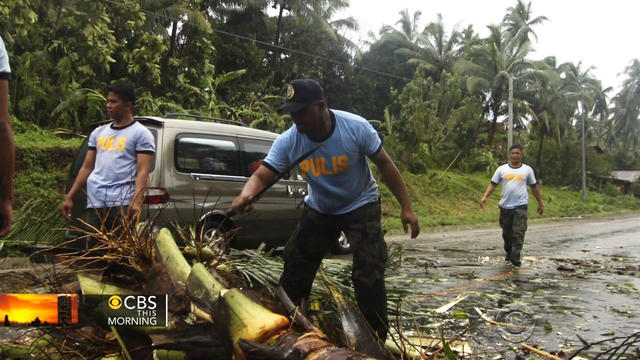 The Communist Party of the Philippines (CPP) said Saturday it would declare a unilateral cease-fire no later than March 31. The resumption of peace talks between the government and the National Democratic Front of the Philippines

(NDFP), the party’s political front, are expected to take place in April.In a statement issued on Saturday, the CPP said it "looks forward to a similar unilateral cease-fire declaration by the government as mutually agreed upon in the

March 10-11 backchannel talks." The peace negotiations, now in their fourth round, will resume next month following successful backchannel talks in Utrecht in the Netherlands on March 10 and 11. The talks will tackle social and

economic reforms including the agreement on free distribution of land to the farmers agreed upon in Rome on Jan. 25.