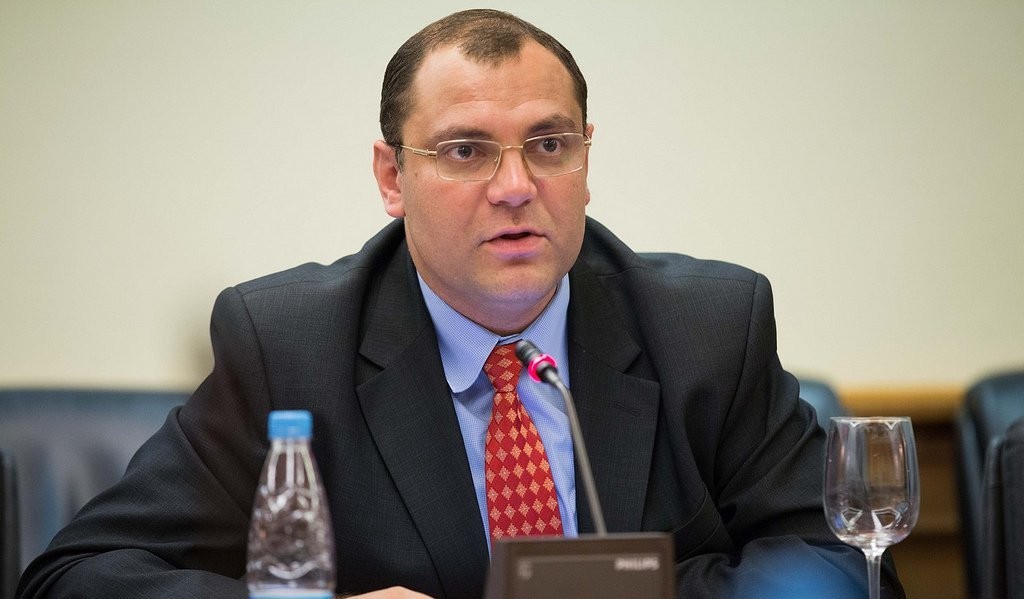 The OSCE Minsk Group does not always bring real results, a new platform with the participation of Iran and Turkey can solve the Karabakh problem.

Axar.az reports citing Report news agency, expert, lecturer at the Moscow State Institute of International Relations Alexei Fenenko has said at a roundtable dedicated to the 25th anniversary of the Azerbaijani-Russian relations.

According to him, a new platform is needed to resolve the Nagorno-Karabakh conflict: "The OSCE Minsk Group does not always bring real results and perhaps a new platform will help to resolve the issue.If a new regional forum with the participation of Turkey and Iran succeeds, it could become a safety net for the resolution of the Karabakh issue", A. Fenenko said.

"The dynamics of Russian-Azerbaijani relations is positive", A. Fenenko noted.

"As a member of the Union, Azerbaijan would benefit from cooperation in the oil and gas sector with Russia.Against the backdrop of the normalization of Russian-Turkish relations, it is possible to build a single oil and gas infrastructure in the Caspian Sea for the transit of gas through Turkey", expert said.

He noted that the development of "North-South" project will reduce Russia's dependence on goods transit through Georgia and Armenia and will give greater freedom for transit policy and Azerbaijan to become an important link between Russia and Iran.

According to him, Russia holds an active discussion on development of a new agreement with Azerbaijan on cooperation in military-technical modernization, which will further bring countries closer together.