We are expecting such steps of US against Iran too 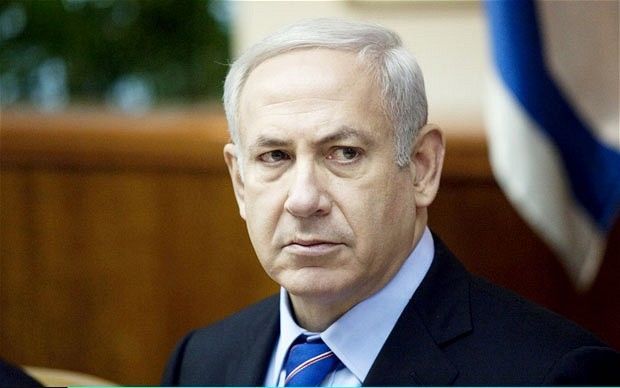 "In both word and action, President Trump sent a strong and clear message today that the use and spread of chemical weapons will not be tolerated," Netanyahu said in a statement.

"Israel ... hopes that this message of resolve in the face of the Assad regime's horrific actions will resonate not only in Damascus, but in Tehran, Pyongyang and elsewhere."