Theresa May accuses EU of trying to affect UK election 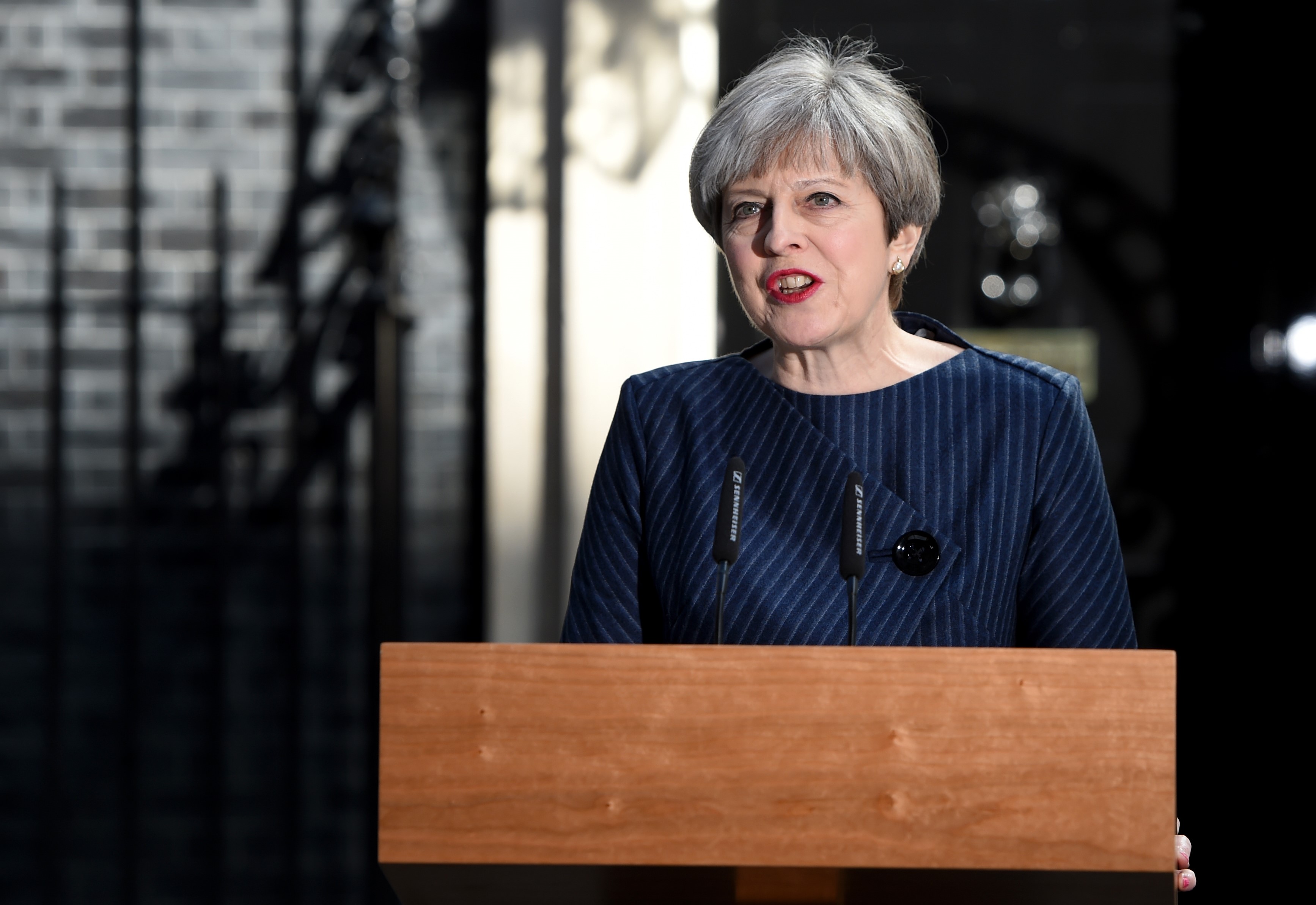 Theresa May has accused European politicians of making "threats" against Britain to try to influence the general election result.

Axar.az reports citing to BBC The PM launched a stinging attack on the "bureaucrats of Brussels" in a speech outside 10 Downing Street after meeting the Queen.

She said some in Brussels wanted Brexit talks to fail.
Labour leader Jeremy Corbyn said she was "playing party games with Brexit" to try to win the general election.

Scottish First Minister Nicola Sturgeon said it was "irresponsible" of her to "poison" the atmosphere with the EU.
And a senior EU source told the BBC the PM's suggestion that officials were trying to affect the election result was "pure fantasy".