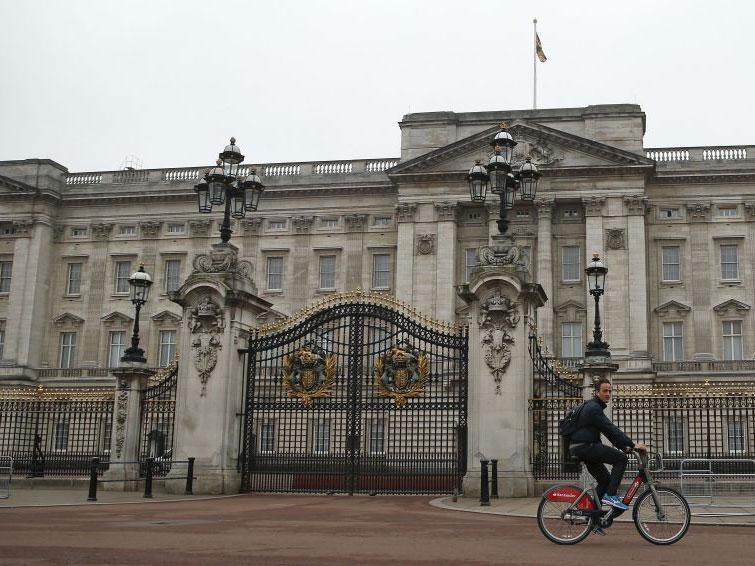 Royal staff from across the country have been called to a “highly unusual” meeting at Buckingham Palace.

Personnel from as far away as Balmoral are reportedly attending the meeting in addition to staff from Windsor Castle and Sandringham.

The topic of the meeting is unclear.

The Palace has played down the gathering, telling the AP there was “no cause for concern”. An inside source told Reuters: "There's no cause for alarm".

Staff will reportedly be addressed by the Queen’s Private Secretary Sir Christopher Geidt and Lord Chamberlain, senior officer of the Royal Household.

“Everyone is on tenterhooks,” a staff member told the Daily Mail, last night.

“Although meetings involving the entire royal household are occasionally called, the way this has been done at the eleventh hour is highly unusual and suggests that there is something major to be disseminated.

“But at the moment, only those closest to her genuinely know what on earth this is all about.”

Both the Queen and Prince Philip, now aged 91 and 95 respectively, appeared to be in good health yesterday. The Queen met with Prime Minister Theresa May at the Palace and Philip made an appearance at a London cricket club.

But earlier this year, concerns were raised over their health