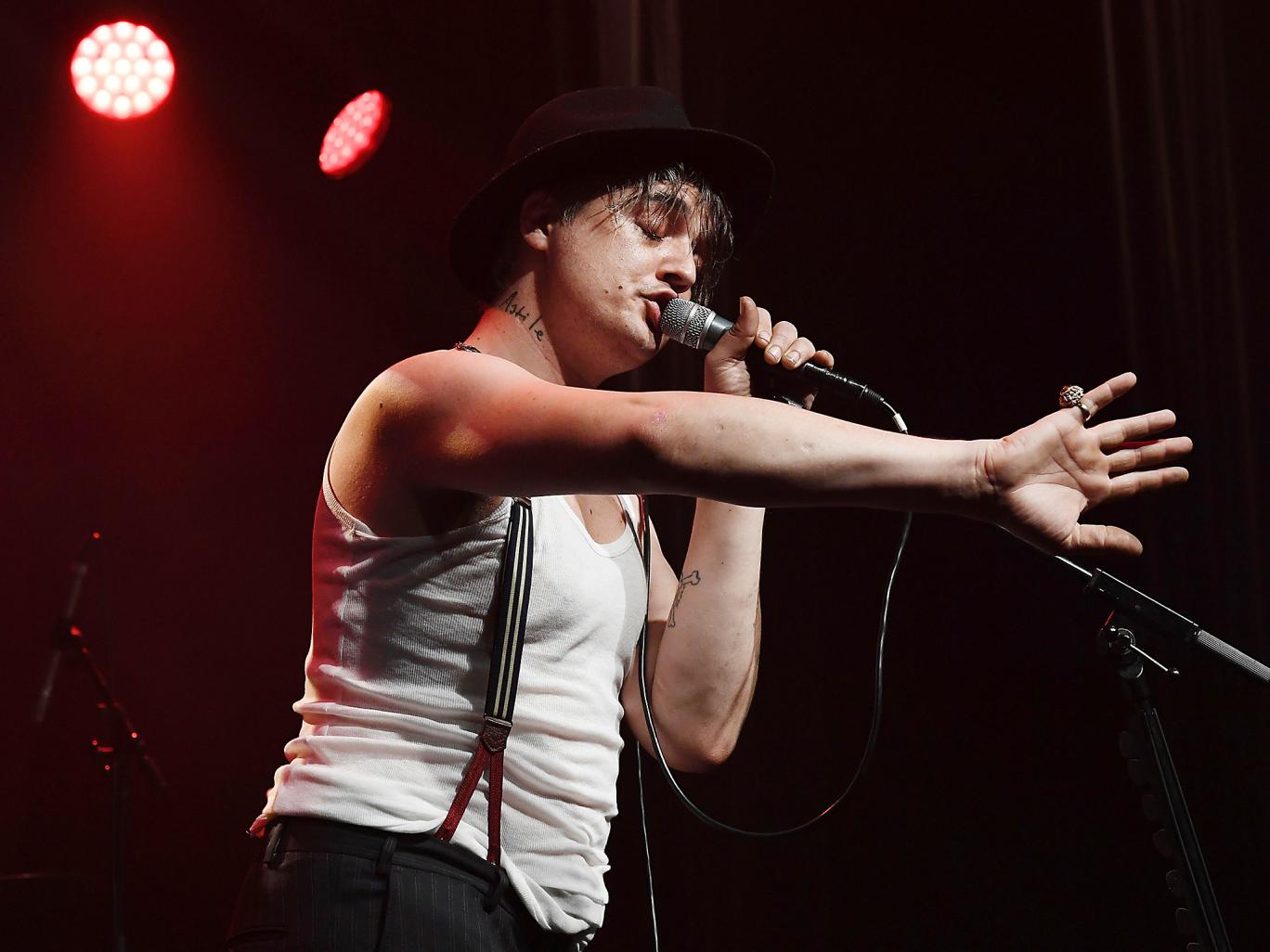 Pete Doherty joined an anti-Marine Le Pen rally in Paris where he performed some of his music.

He was joined by other artists, students and anti-racism groups at the Place de la Republique at a concert organised in part by several French youth organisations, where people held signs which read 'Multicoloured people = Happy France' and 'No borders, no nations'.

Addressing the crowds, Doherty said that the far-right French presidential candidate's immigration policy was "not some distant threat, you know. It's like a shadow at the gate".

According to an Elabe poll for BFM TV and L'Express, Macron, who was recently endorsed by former US President Barack Obama, has extended his lead in the polls.

He is seen with 62 per cent of the votes in the second round, according to 38 per cent for Le Pen: an increase of three points.

The two candidates faced off against one another in a final TV debate which took place on Wednesday 3 May, and which Macron was seen as having won by French viewers, according to two polls.

Le Pen's estranged father Jean-Marie Le Pen, a co-founder of the National Front party (FN), said he thought his daughter "perhaps did not rise to the occasion" in the debate.